In the Style of “White House Action Movies” like Air Force One, White House Down, and Olympus Has Fallen

In a World…Where some will do anything to forward their agenda, one group or terrorist vegans will slap down the white house in an attempt to veganize the world. Only one man, the President of the United States himself, can stop the terrorists, rescue the hostages and prevent the White House from being completely slapped!

In this episode, we pay homage to a truly ridiculous genre: White House Action movies! The ones where the president’s abode (or plane) is under attack, and it is up to the president to jump into action hero mode and stop the bad guys. These movies are usually not very good but also usually very entertaining. We certainly had a lot of fun performing it. And remember, we intend no offense towards vegans… 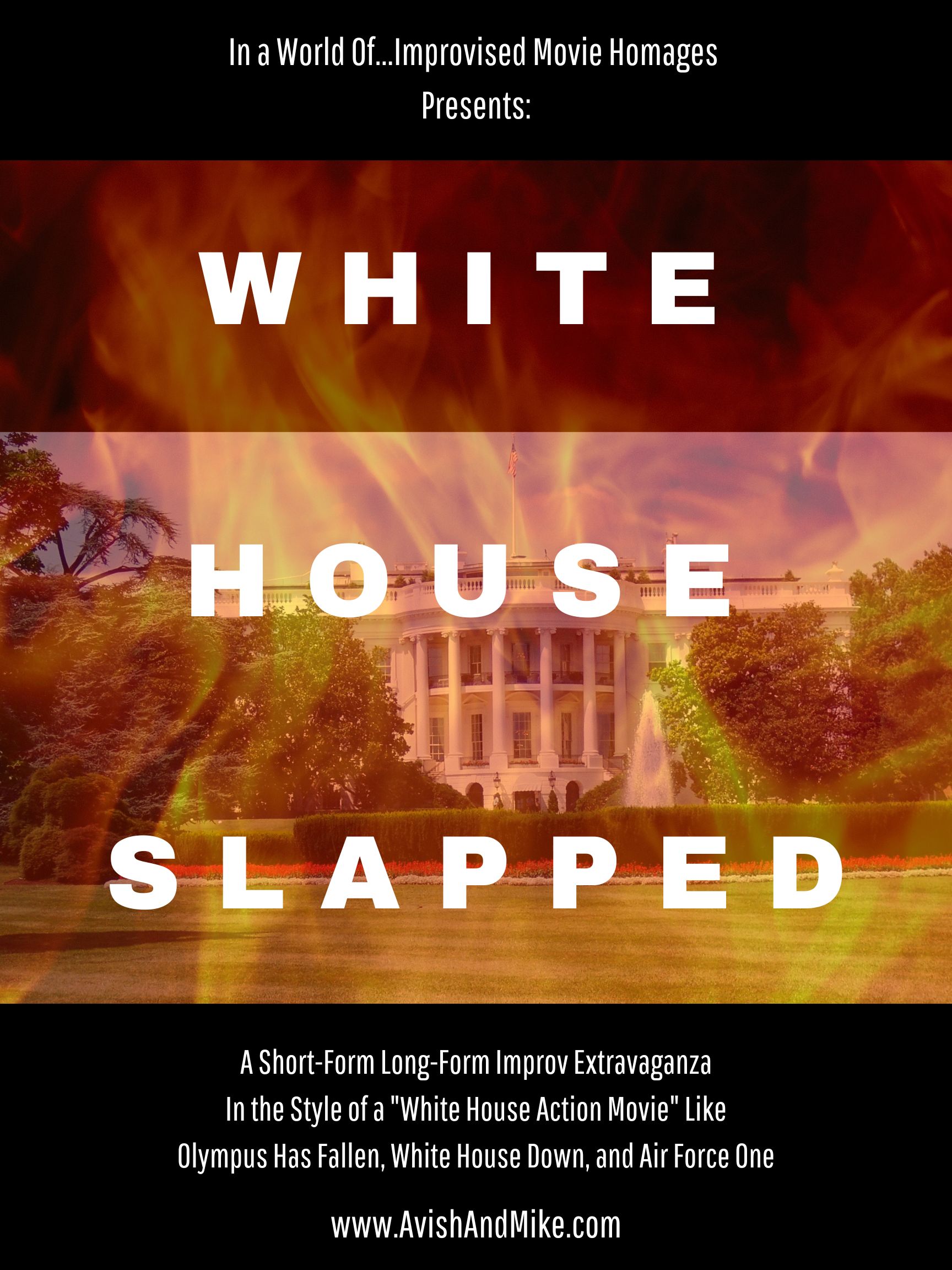 Air Force One on Wikipedia: https://en.wikipedia.org/wiki/Air_Force_One_(film)

White House Down on Wikipedia: https://en.wikipedia.org/wiki/White_House_Down

Olympus Has Fallen on Wikipedia: https://en.wikipedia.org/wiki/Olympus_Has_Fallen

Discussion the Genre, Tropes, and Outline: 05:01

Listen on: Apple – Spotify –  Google   – Amazon  – Stitcher This “episode” is just a quick announcement – we are taking a break for the summer and hope to be back soon. In the meantime, this would be a perfect time to go back into our back catalog and listen to all those episodes you may have missed in the END_OF_DOCUMENT_TOKEN_TO_BE_REPLACED 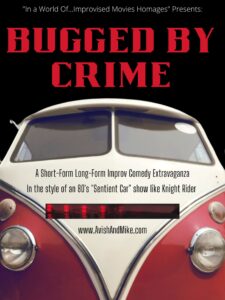 Listen on: Apple – Spotify –  Google   – Amazon  – Stitcher In the Style of an 80’s “Sentient Car” TV Show Like “Knight Rider”In a World of…criminals who operate above the law, one man, Simon, along with his sentient Volkswagen Minibus, is a young loner on a crusade to champion the cause of the Department of Unending Charity, Humanity, and Excellence. END_OF_DOCUMENT_TOKEN_TO_BE_REPLACED 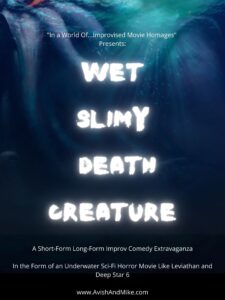 Listen on: Apple – Spotify –  Google   – Amazon  – Stitcher In the Style of an Underwater Sci-Fi Horror Movie like Leviathan and Deep Star 6In a World…where the last unexplored frontier on Earth is not on Earth, but under it. Deep under water. One deep water crew, with the best of intentions of finding healing algae, will release something that END_OF_DOCUMENT_TOKEN_TO_BE_REPLACED